Reduce Your Pain for a Better Memory 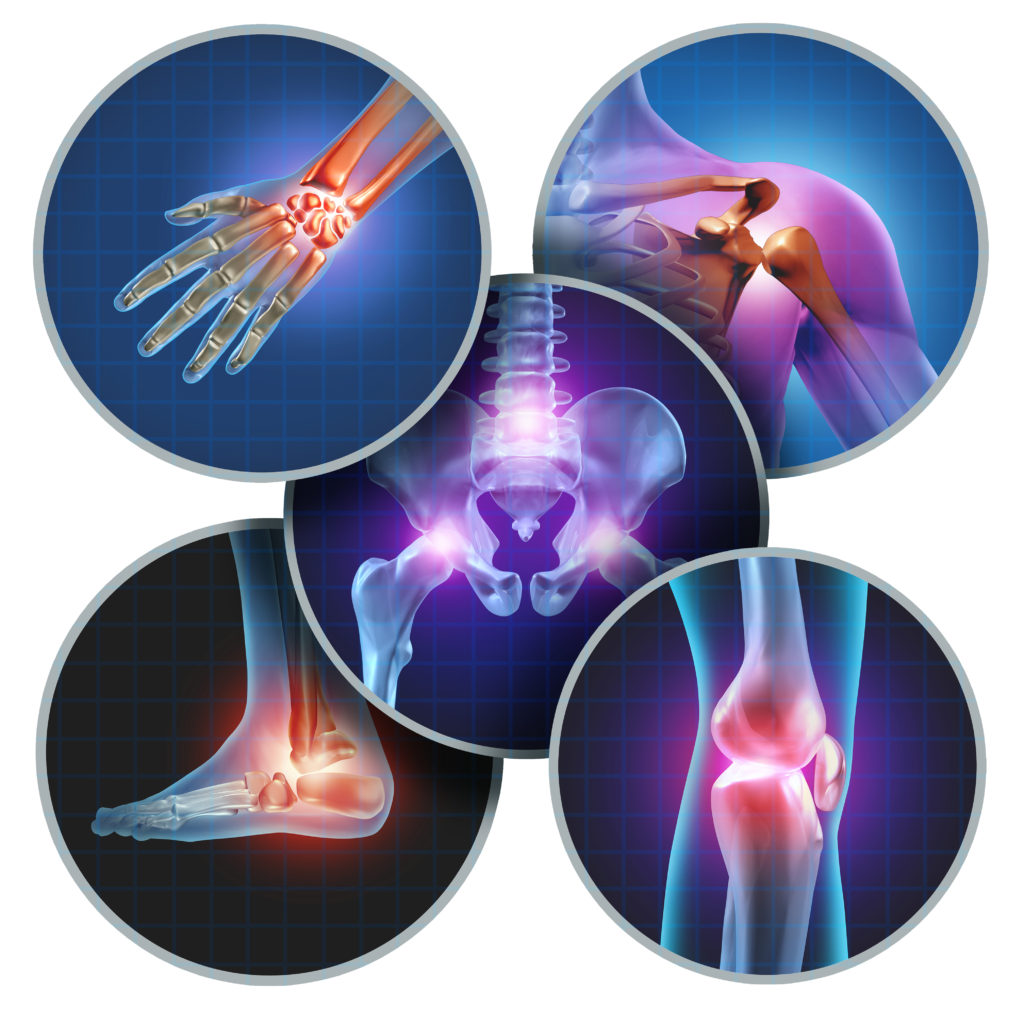 It is estimated that one in three older adults lives with chronic pain due to common age-related conditions, such as osteoarthritis and peripheral vascular disease. Chronic pain is defined as an unpleasant physical sensation that lasts more than three months and reduces daily functioning and well-being.

In the last few years, neuropsychologists have recommended that the impact of chronic pain should be broadened to include cognitive function, specifically its impact on memory. In 2017, a study published in the Journal of the American Medical Association analyzed data from 10,000 adults age 60 and older, living with chronic pain over a 10-year period (Whitlock et al., 2017). Those who reported moderate to severe levels of pain had a more rapid cognitive decline than their counterparts who reported no or mild daily pain levels, as measured by an almost 10 percent drop on standardized memory tests. The increase in memory impairment was not thought to be medication related, as those taking opioid painkillers or anti-inflammatory drugs (i.e. ibuprofen) had nearly the same level of risk.

So, how then does chronic pain impact memory? Neuropsychologists think there are three primary ways.

Pain is Distracting: Pain can be consuming, and the human brain has a limited amount of attentional resources. Most of us can manage about seven active topics in our minds in youth and middle age; however, this number can reduce to five to six once we enter our 60s or 70s. Chronic pain can divert enough of our attention that our ability to learn new information, and consequently, make new memories is impaired.

Pain is Stressful: Pain activates the body’s stress-hormone pathway—the hypothalamic–pituitary–adrenal axis—and its release of cortisol, which is a powerful anti-inflammatory endocrine hormone that is designed to rally physiological reserves in short bursts. When pain is chronic, cortisol secretion can become prolonged, leaving our stress response system in the “on” mode. When high levels of cortisol are present in the body, the brain prioritizes fear-based memories for the benefit of survival and at the expense of our ability to make a wide-range of memories. This means not all new experiences are made into memories, and those that do get made are more likely to be negative.

We Lose Sleep: Pain can significantly interfere with sleep quality, particularly in older adults (Magni, Marchetti, Moreschi, Merskey, & Luchini, 1993). Those older than 65 with chronic pain report being highly uncomfortable at night, which results in difficulty staying asleep for long periods throughout the night. Disrupted nighttime sleep causes greater daytime fatigue, reducing our mental acuity and decreasing the deep stages of sleep, particularly REM sleep, which is an established cause of memory dysfunction. During deep sleep, our brain’s memory centers—hippocampus and frontal lobes—review the day’s events and decide which information should be moved into long-term memory storage.